At least once annual travel plan is the employee welfare of HIGER. At 6 pm on June 25, The HIGER family arrived at Qinhuangdao, began 2018 four-day tour in Qinhuangdao and Beidaihe. We song together, played together, ate and stayed together.

Sea breeze blowing, waves giggling, and the rest of the seaside hotel is the best relief to the long journal, and it also help us store up energy for the cruise of the next day. 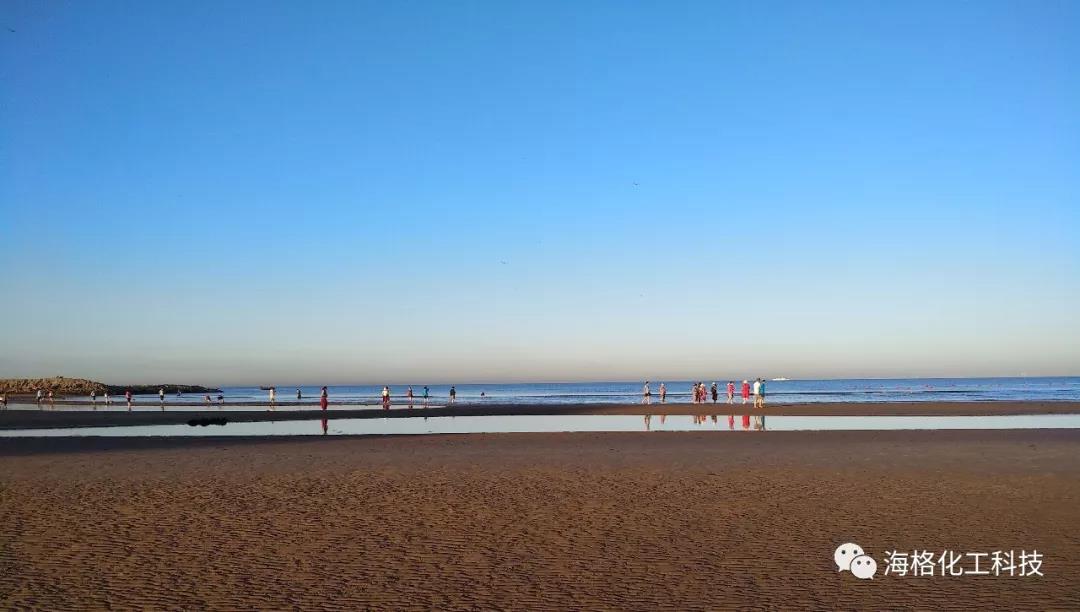 Oh, pls allow me recite a poem here, “The sea and the sky share the same color,  the blue sky and the beach are‘flying together’.”

Freeing thoughts, clearing mind, far sighting the merged sky and sea, close enjoying the ripping waves. Early the next morning, we roamed in a sailboat in the sea washing off the dust for us. Facing the sea, spring blossoms, a burst of cool sea breeze swept the heat of summer, making people feel relaxed and happy. 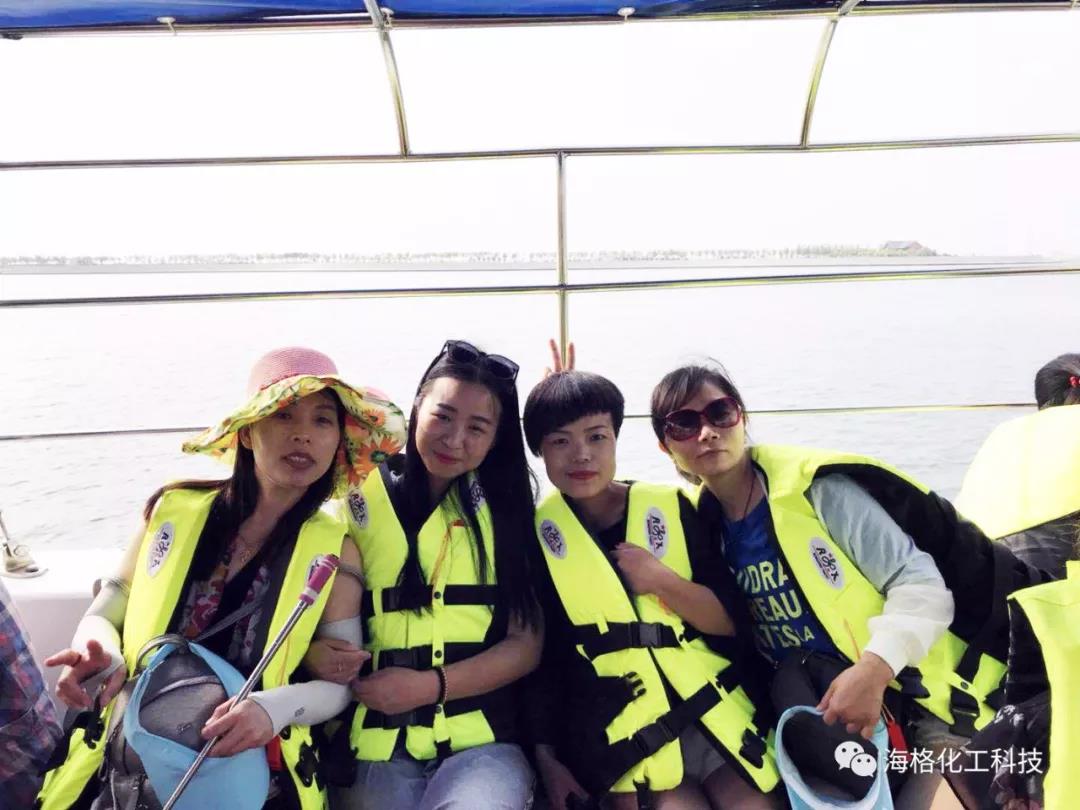 After the leisure of a morning, of course, there would be some excitement in the afternoon! Sand-skiing, grass-skiing, and archery were drizzling; crocodile performances and coaster stunts were astonishing, but after all, they are not immersive, so acceptable. However, when being exiled in the super big horn, the stream was drifting, when lowered by 90 degrees in the wavy slide, when the world seems not working in the giant glider... I still dare not recall that felling. 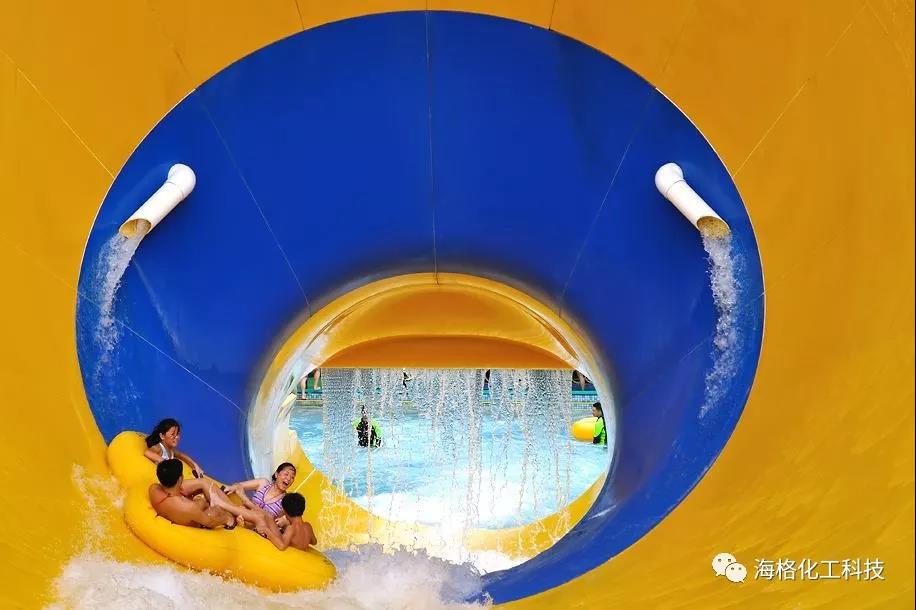 However, all this would be neglected as soon as we tasted the seafood feast. 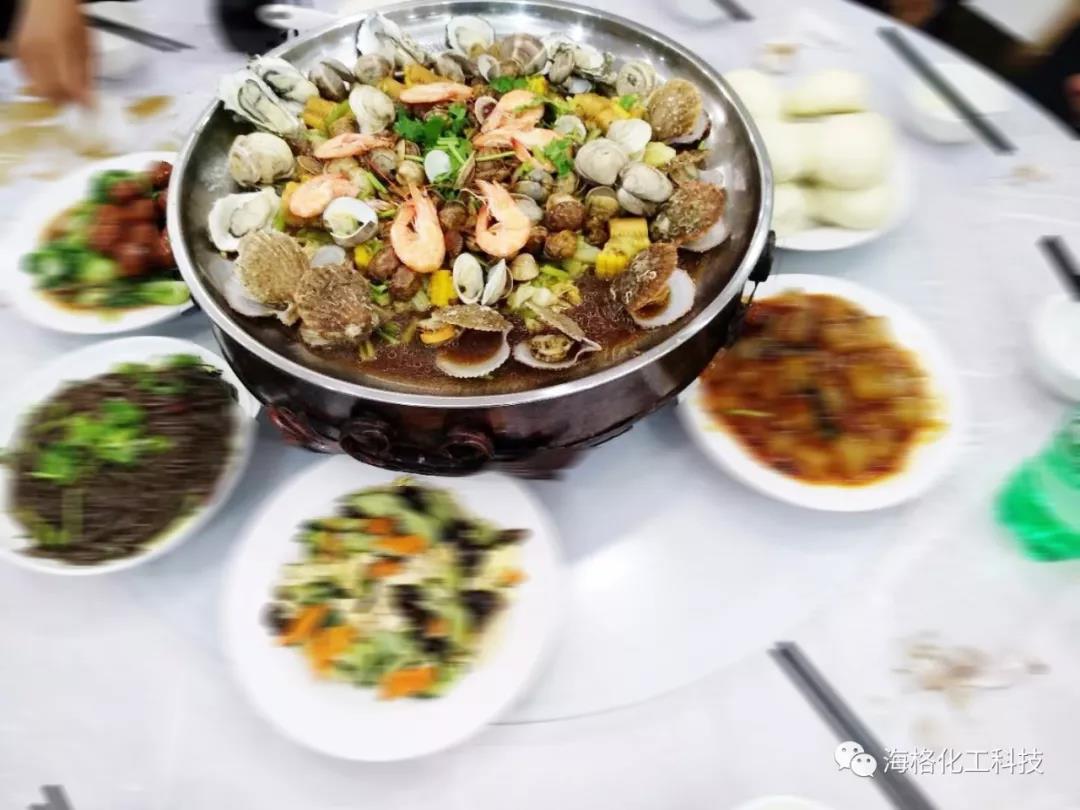 All of our focus were on seafood then.

On the early morning of the third day of the journey, we went to the Ledao Ocean Kingdom. First, I felt the little dolphins and the whales of the sea were acting cut to us, and then there was another wave of excitement. —Starships, pirate ships, big pendulums, Ferris wheels... Don’t know if HIGER singles have learned some from these date games in romantic movies? 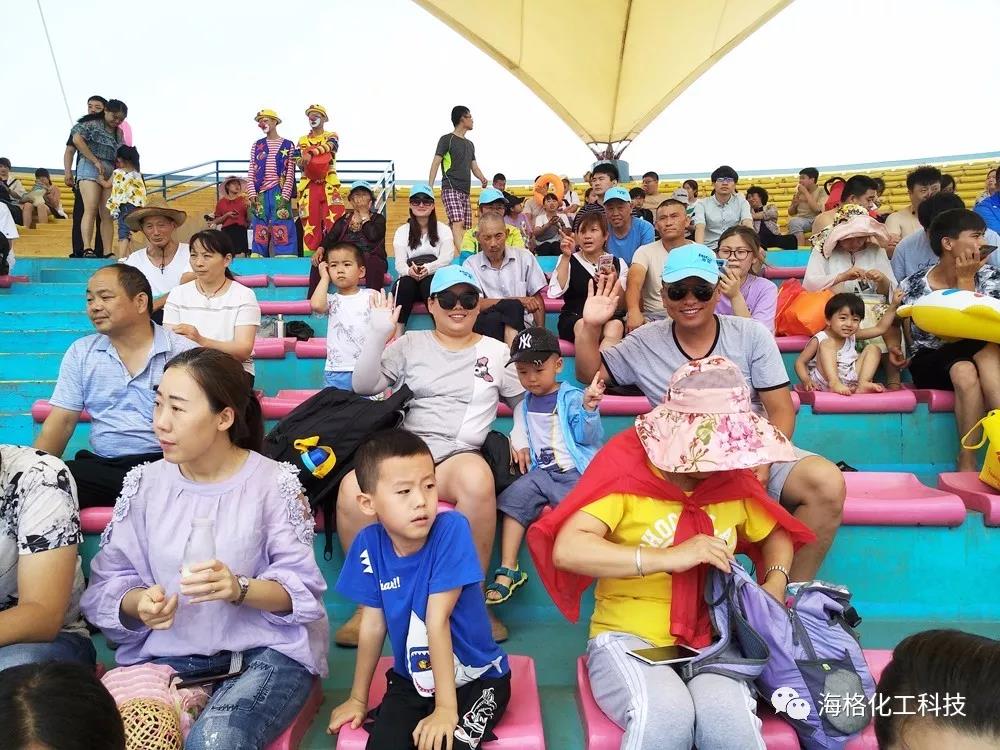 The stormy life will eventually be calm, and the afternoon journey will be profound. Climbing gate tower, viewing the seascape, through the ancient and modern in the Zhenyuan Escort and Wangjia Courtyard, through the ancient and modern times in , and in the Great Wall, appreciating the changes of the times in the Great Wall Museum... We were more sure of the HIGER culture of serious work and beautiful life after this experience. 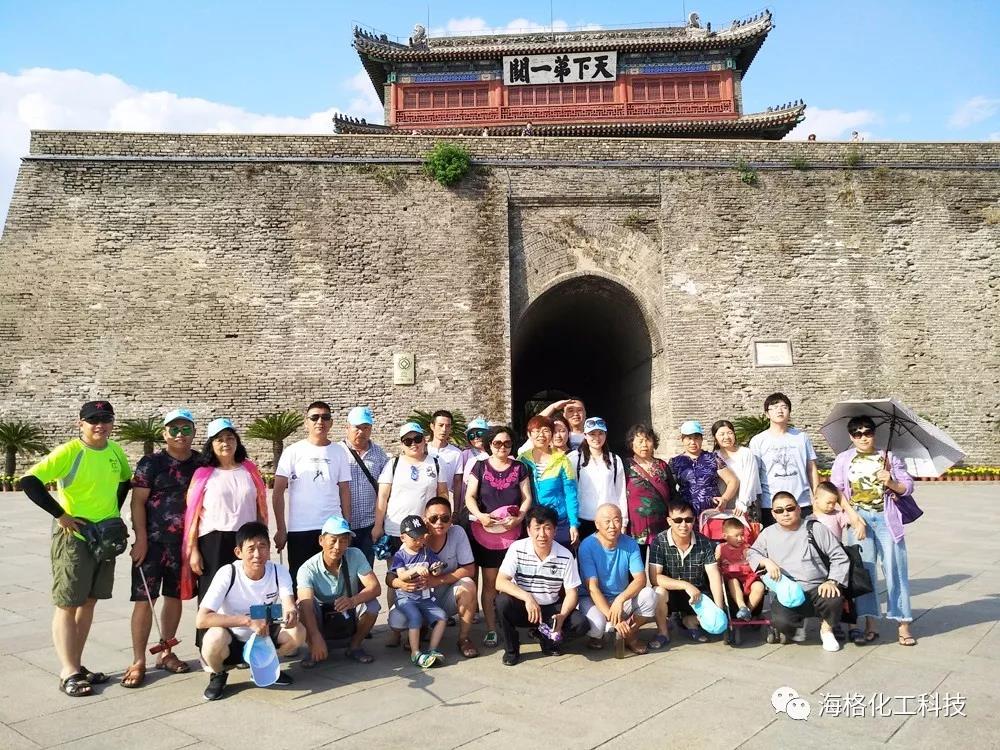 On the 28th, it was sunny and breezy. The destination was Qinhuangdao Wildlife Park. Before entering the park, took a photo first~~ 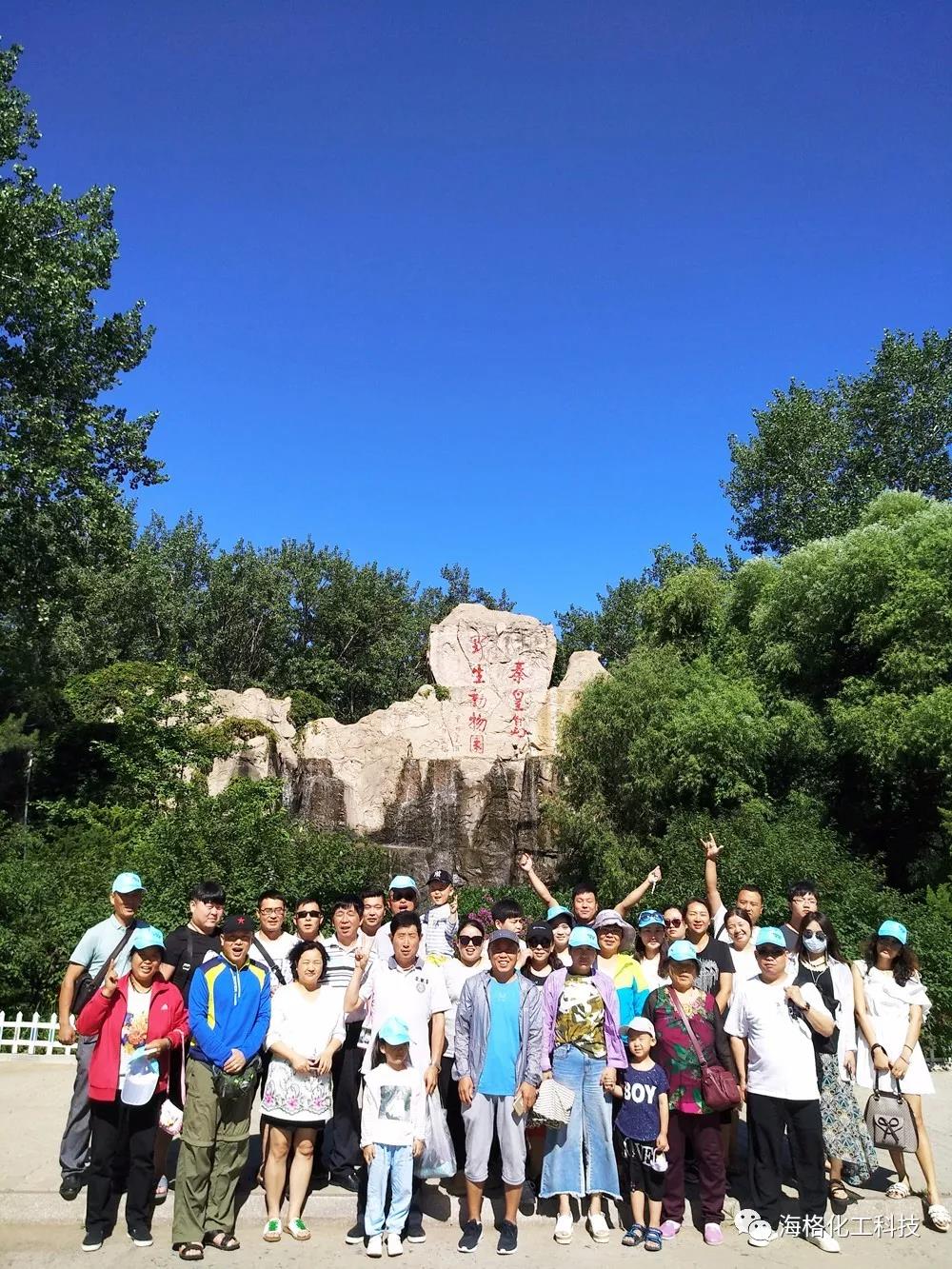 However far the journal is, the endpoint will be home. Next go back home. 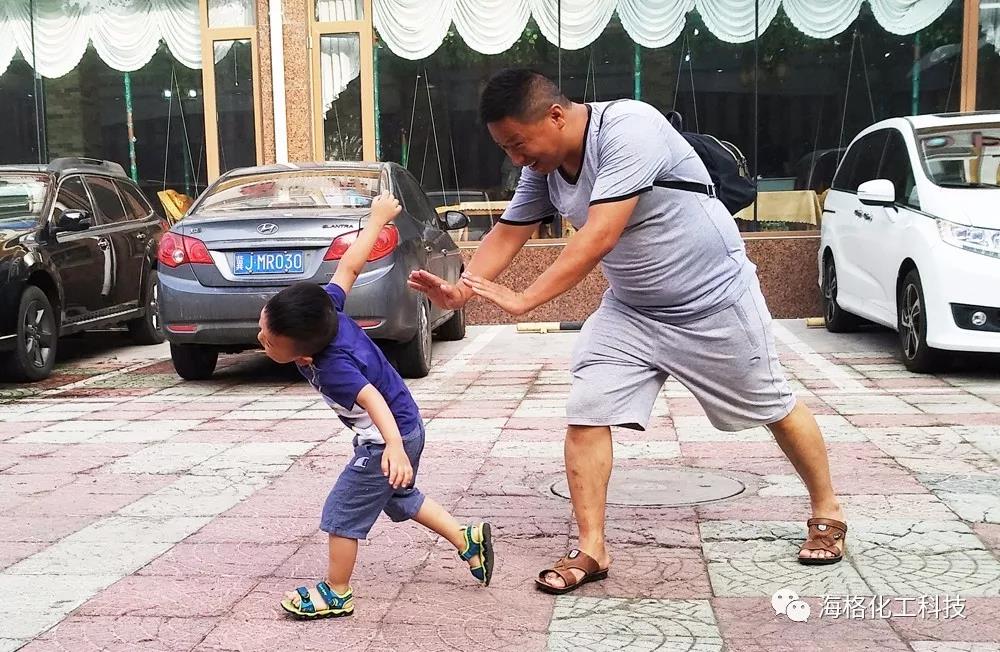 Finally, the Beidaihe journal came to an end with an interesting group photo.

Let the memories freeze our happy and rich seaside tour.

The time is quite, let us make appointment next time.