The future Laowangyan Village - another new sign of Higer

On the morning of October 22, 2017, in the conference room on the second floor of No. 3 Courtyard in Heshan District, the Heshan District People's Government held a signing ceremony for the key project of “Hundred Days Battle”. The ceremony was presided over by Mr. Zhang Yuwen, member of the Standing Committee of the District Party Committee and Minister of United Front, and Mr. Wang Qiang, director of the district, Mr. Liu Zengjun, the deputy head of the district, and Mr. Zhou Bolu, the deputy head of the district attended and made important speeches and appraisal. Mr. Zhang Haiwei, general manager of Higer successfully signed the “Laowangyan Village Tourism Town Project”. 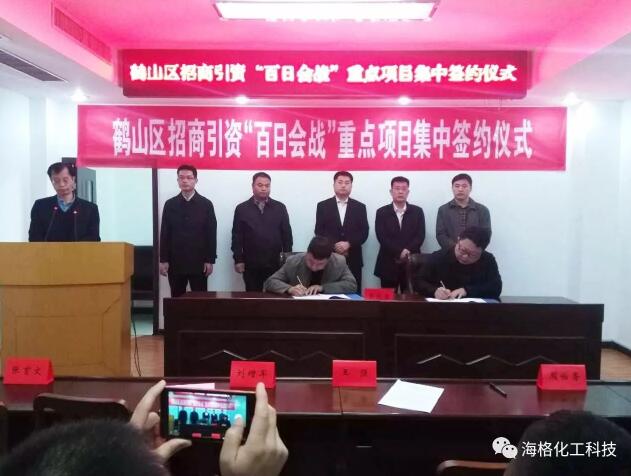 The total investment of the project is 100 million yuan, with a total area of 3 square kilometers. Once the project is completed, the annual income is expected to reach 10 million yuan, 50,000 tourists can be received, and more than 100 people are employed. The economic and social benefits are considerable. 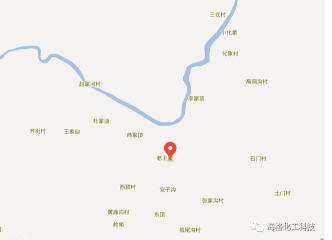 While making the production of ion exchange resin, Higer has implemented and supported the development strategy Ecological Heshan, Green Heshan”of Heshan District Government”. Through investigation and decision, Higer decided to carry out protective development for Laowangyan Village, applying a comprehensive integration model of leisure tourism, health care and pension, green and ecological. It has not only lived up the mountain resources, but also developed the tourism industry in Heshan District, which has fully promoted the “First, second and third industry integration” in rural areas. Thereby, the local rural economic development will be promoted, and the goal of farmers to get rid of poverty and become rich will be realized as soon as possible. 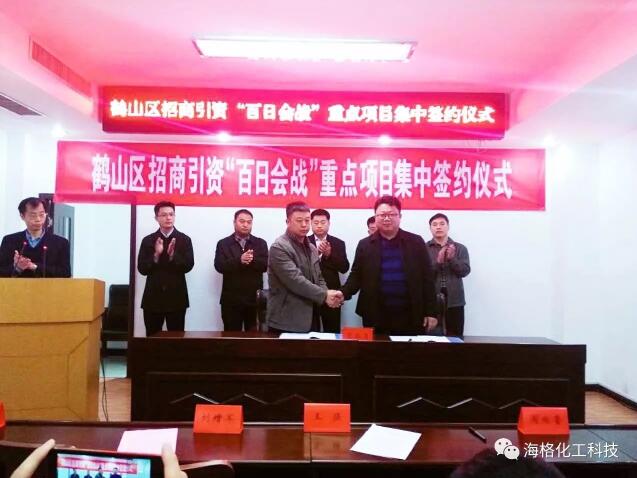 Be the first to know about our lastest products.
http://weibo.com